At 70 years young, MS running man Denis Reid is a fair dinkum inspiration! For the past six years Denis has committed to running great lengths for those living with multiple sclerosis and in the process has raised over $20,000 for MS. 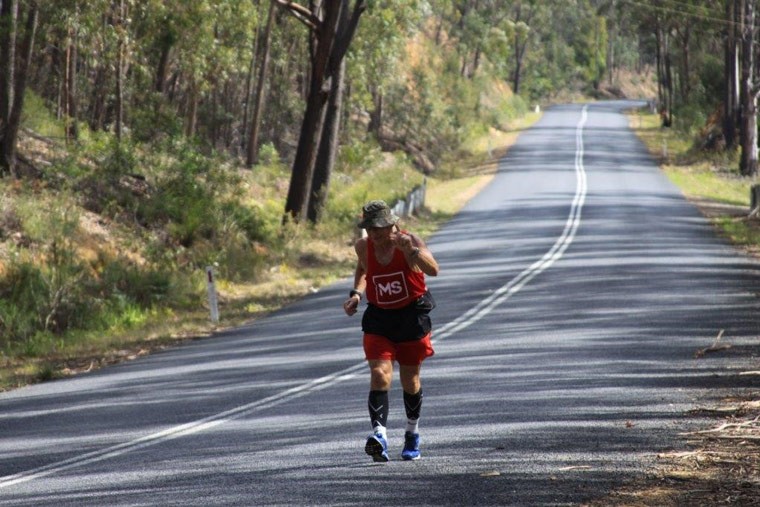 Like many other MS fundraisers his reason for fundraising is very close to his heart. Denis’ wife Annette was diagnosed with multiple sclerosis in 2000. He isn’t running just for his wife because he knows that the money he raises provides irreplaceable support and resources for others living with the disease.

Denis started fundraising in 2013 by running from Eden to Bombala – that’s a casual 93km! From 2015 onwards he extended his route, starting from Marimbula on the south east coast of New South Wales and finishing in Jindabyne in what he calls the Snow To Sea. This means running over 180kms of steep and mountainous terrain, a mean feat at any age.

He doesn’t confine his fundraising just to the pavement and tracks. Denis has huge community support, which he has fostered through running special events between his running adventures.  Denis’ most recent event was a dinner boasting raffle prizes and live music.

Denis has reached out to his community by saying

“I understand money can be a bit tight, but I ask you to look at your loved ones and be truly grateful for all you have. Think of the little things taken for granted: running; walking; playing with your children and grandchildren; and even putting your own shoes on.” 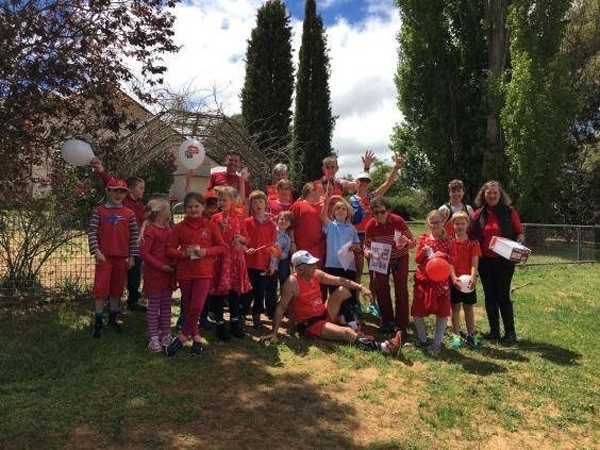 You can fundraise for MS year-round! A great way to do this is to pick one key challenge a year and run community activities between your challenges.

Reach out to local businesses and ask if they would consider hosting an MS Donation Tin for you. 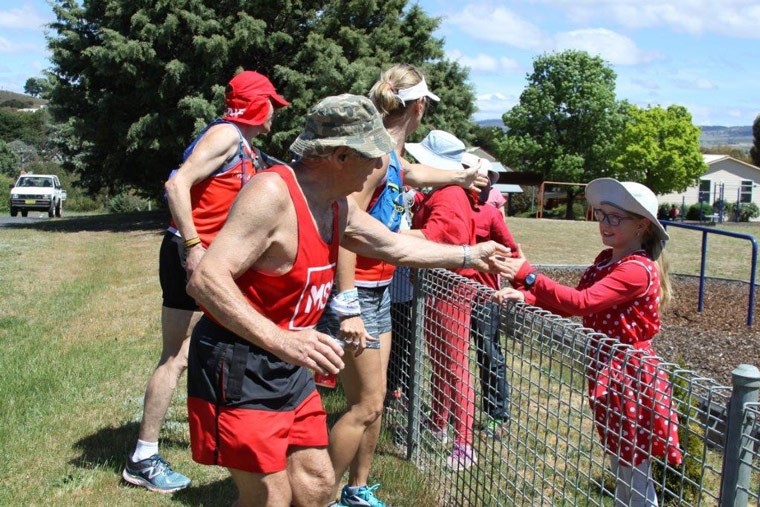