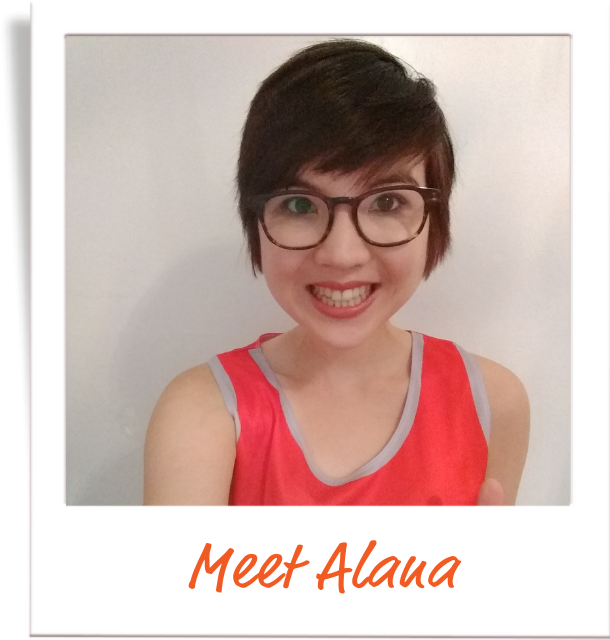 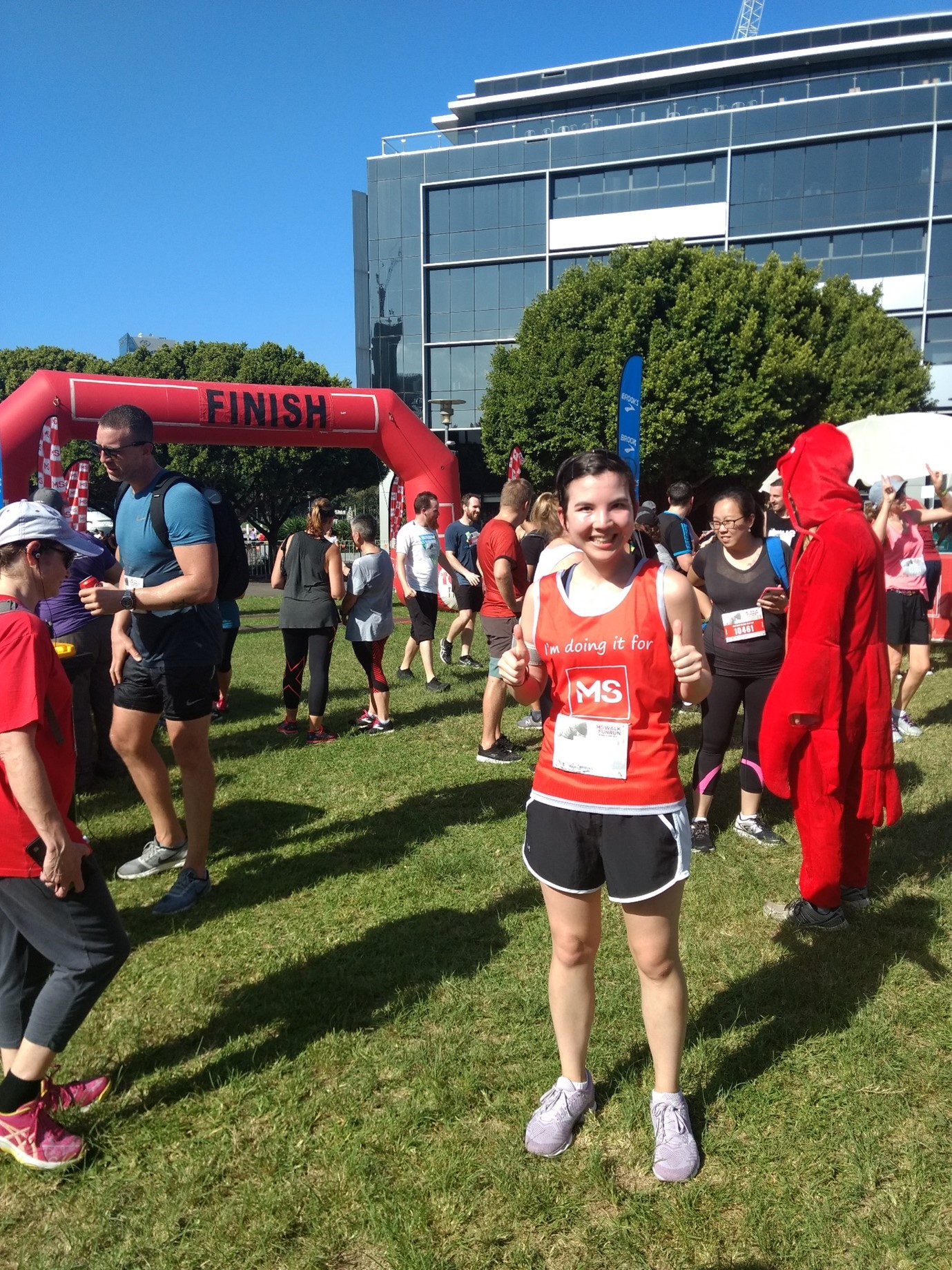 SINCE she was diagnosed with multiple sclerosis when she was just 14-years-old, Alana Cunningham’s life changed forever, but she hasn't let the disease define who she is and it doesn't stop her to embrace who she is.

The City2Surf is a 14-kilometre course starting from Hyde Park in Sydney’s CBD and ending at the iconic Bondi Beach.

“At the end of 2007, I noticed that my left thumb was numb. It was such a minor thing and I assumed it would simply go away with time.”

“After it didn’t go away, I began countless doctors’ appointments, MRIs, blood tests, dietary changes, and took time off school. In 2008, I had a second bout of numbness, this time on my torso. I was officially diagnosed with multiple sclerosis at 14-years-old,” Alana added.

Alana’s diagnosis, however, drove her to start raising awareness and fundraising for MS, an often misunderstood and invisible disease, which affects well-over 25,000 people are living with MS.

“I first learnt about MS in primary school due to the MS Readathon. Since I was diagnosed I’ve used several of their services like MS Advisor and I’ve been involved in fundraising for them as well.”

Alana says she really enjoys the community spirit of MS-supported fundraising events and encourages everyone to get involved in some way whether it's taking part or giving generously, “It’s really fun. I really enjoy running as a big group and to raise awareness of MS. It’s quite exciting to be able to celebrate who I am at these events,” Alana said.

“I know that completing the run will be another personal achievement for me and it will be the perfect way to celebrate how far I’ve come from the timid 14-year-old girl I was to the confident woman I am today living with multiple sclerosis.”

Since completing the City2Surf in 2018, Alana has run several other races for MS including the 2019 City2Surf, and the Sydney (2019) and Canberra (2021) MS Walk, Run + Roll events. She hopes to inspire others with MS to remain active; she enjoys the benefits that running has brought not only to her health, but to her life overall.

Want to take on a running challenge like Alana? Check out our Event Calendar for community fitness and Run for MS events you can join.