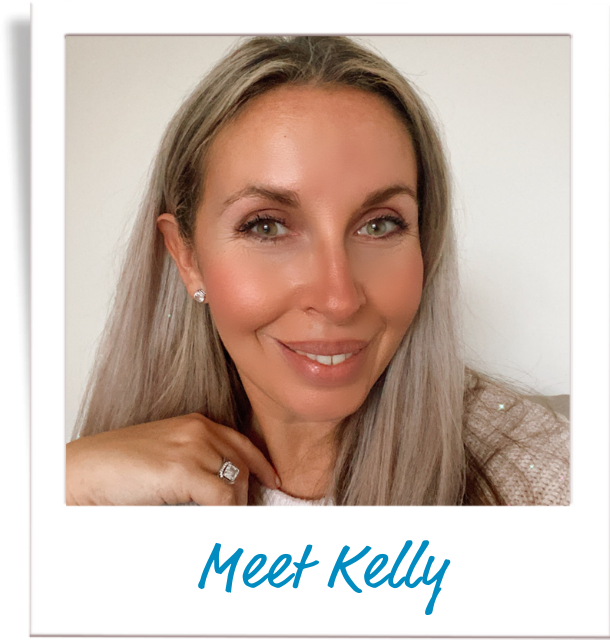 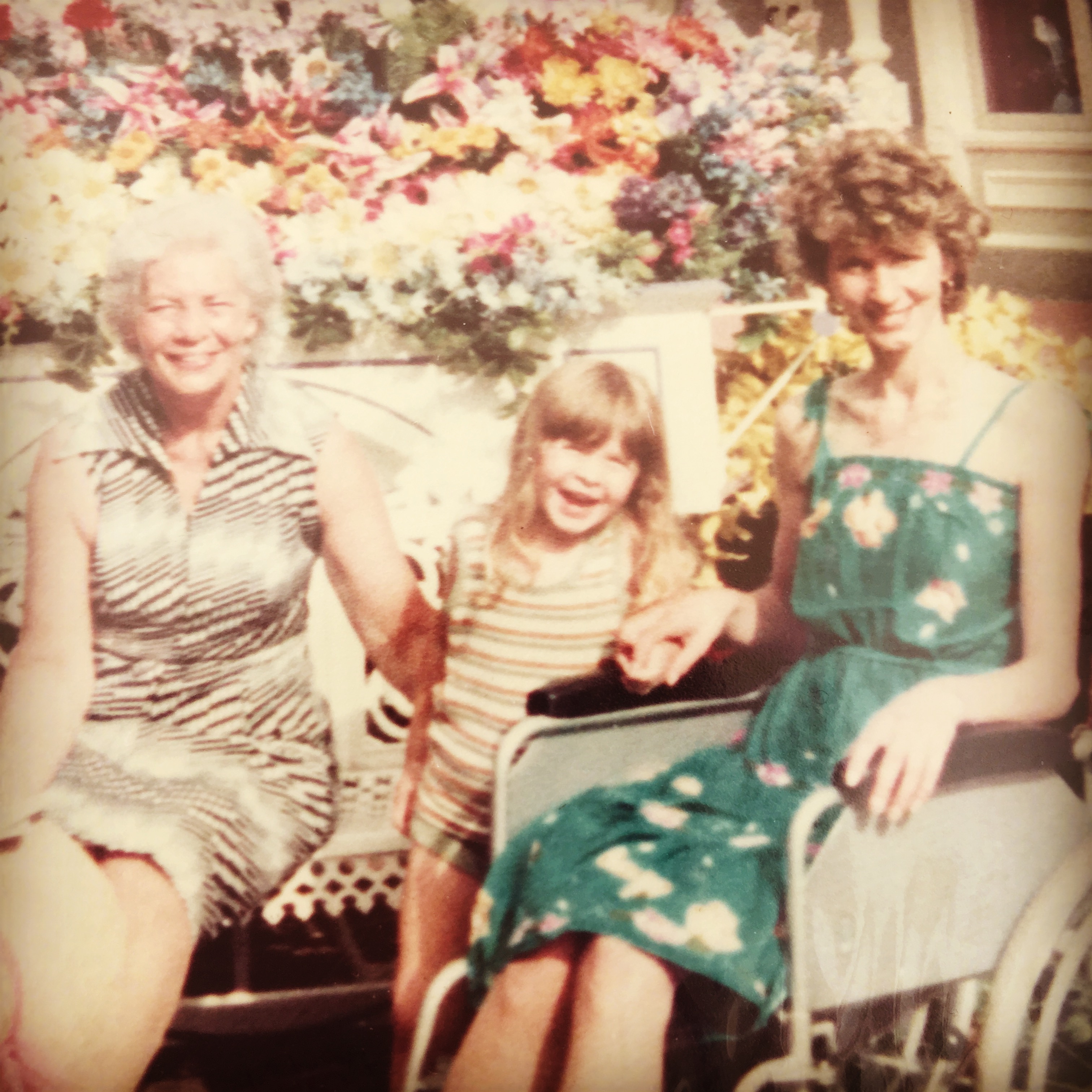 A year before Kelly was born, her mother was diagnosed with MS. Her mother’s disease evolved quickly and aggressively, leaving Kelly to be a child carer, taking care of her until Kelly turned 16, when her mother passed away.

Time passed and at the age of 28 Kelly was diagnosed with Relapsing-remitting MS (RRMS). While Kelly was familiar with MS, after her diagnosis she realised that she had been living with MS for 13 years.

“I thought I had slept strange, scratched my eye. I thought I should get it looked at, just in case.”

In hindsight, Kelly had experienced a few undetected episodes that impacted her eyesight, numbness in her hip down, and unable to feel her need to use the toilet. Her family doctor sent her to get an MRI and see a neurologist.

“I had no concept that MS, although not hereditary as such, that there could be a connection between my mum and I.”

Over the next year, Kelly saw multiple specialists before she was diagnosed. She also experienced further attacks, which left her struggling to walk. She then decided to move to Australia with her husband, as her attacks happened at the change of season and her body did not respond well to the cold and the rain.

“Understanding that my energy now has a time limit took me a while.”

After her diagnosis, things had to change for Kelly. She had to learn to say “no” and to take better care of herself, both physically and mentally. It took time, but Kelly adapted. She started speaking slower as she would mix her words up, educating others about MS and started to feel confident and proud of what she can achieve.

“You have to get used to the curve balls MS throws at you. My day-to-day life is one of adaption, agility.”

If you have MS, Kelly encourages you to build a solid community and reach out, including on social media. Kelly started an Instagram, @kellywright_msfighter, and a Facebook group Exclusively Inclusive, which is now a booming community of over 1000 people and that support each other.

“I feel very lucky to have connected with so many MS Warriors.” 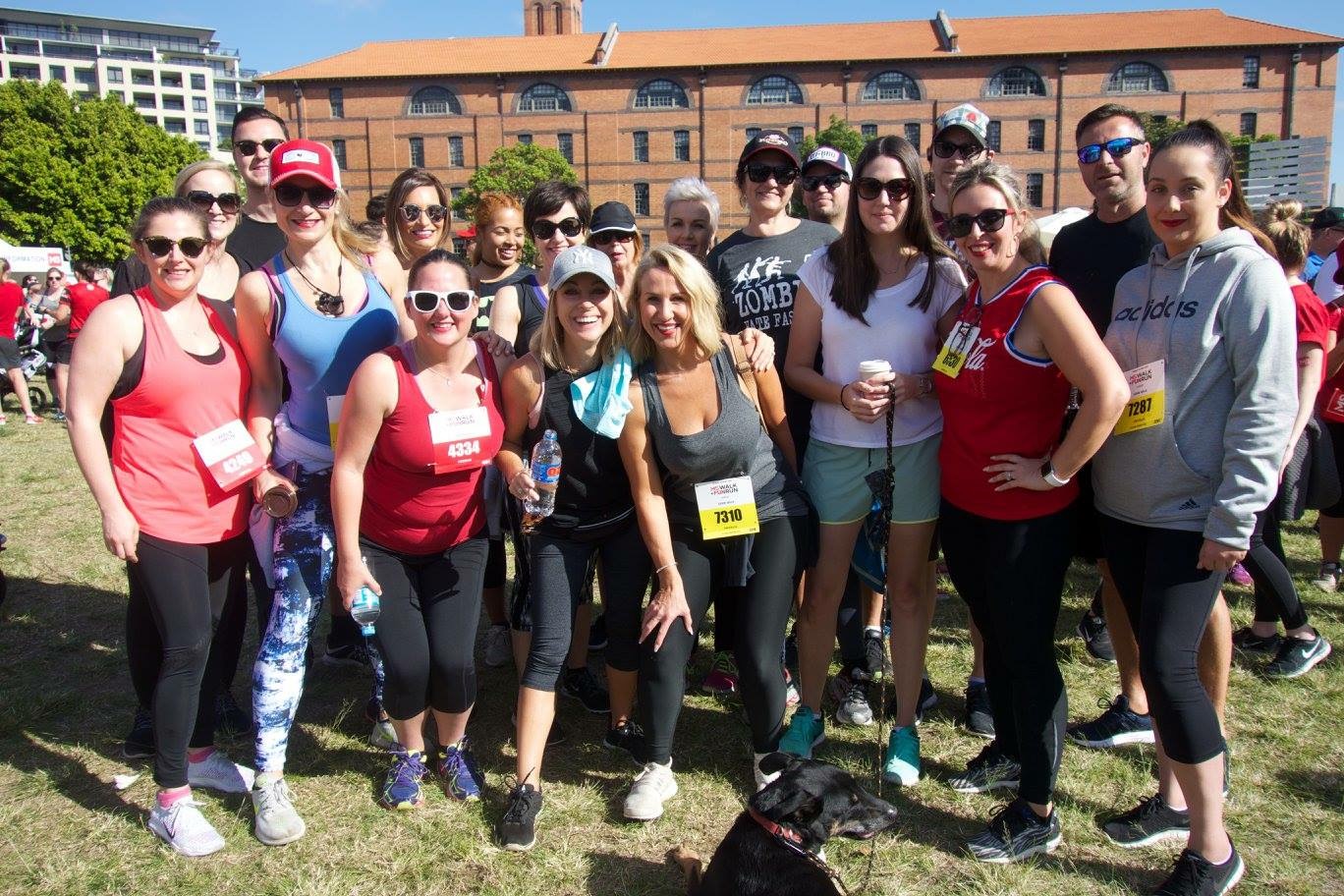 Each year, Kelly’s Husband lead a team, Kelly’s Heroes, in the MS Gong Ride, and Kelly was team captain for the MS Wellness Run (now the MS Walk Run + Roll). Despite raising between $3000 and $5000 each year, Kelly wanted to do more. She was sure she could raise more money and create more awareness by pushing herself outside her comfort zone.

One of Kelly’s friends saw a post of Facebook for Walk the Wall and tagged Kelly in it... and that was it.

Compared to the 10km walk Kelly did each year, walking the Great Wall of China was a massive challenge.

“I don’t think you can ever train enough for the wall – it was like nothing I had ever experienced!”

Kelly and her group, #5chicksdochina, put together a training schedule of walks and step climbs. Her training advice is to train regularly and often and build upon what you did the day before. It does not matter by how much if you keep working harder.

“Training with a group makes it fun and holds you accountable – I didn’t want to let my team down or disappoint those who had donated – I was going to complete every day!”

Her other piece of advice is to work as a team, in both training and fundraising, and make it fun. With her team, they planned three large fundraising events: a ladies' lunch, wine tasting, and a welcome home lunch. Additionally, they ran bake sales, had fundraising tins in local stores, raffles at work, and even a toasty morning, where they made over 200 toasted sandwiches.

“As a team we laid out a strategy of how we could reach out to different pockets of our communities and gain the most donations!”

For those taking on an MS Challenge Adventure, Kelly has some advice and things you can look forward to. 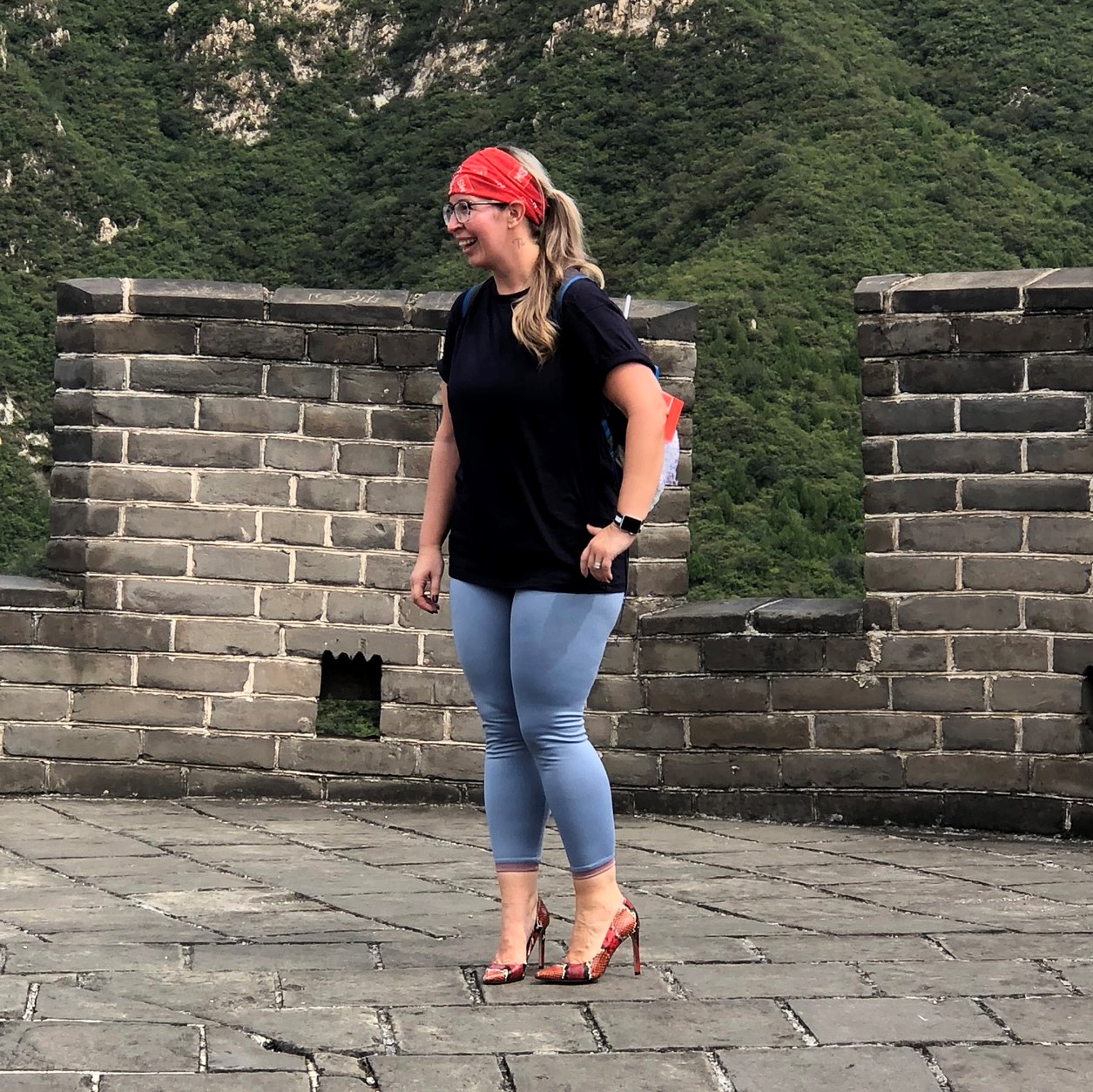 Although it has been three years since Kelly took on the Great Wall of China, she is still connected to the friends she made on the Great Wall. There were tough days and emotional days, but the group of strangers became close friends quickly, cheering for each other as they pushed their limits.

Kelly is proud of herself and her new friends for walking the Great Wall of China, as well as raising a staggering $152,471.

As you consider embarking on an MS Challenge Adventure, Kelly would like you to know that it will change your life, your mindset and what you thought was possible. It will be emotional; you will make friends for life and will not stop smiling at your achievement.

“It’s going to be tough challenging and exciting, and I know you are going to smash it!!!”

Do you want to be part of something life changing, like Kelly?